« Does Your Estate Plan Have All the Right Stuff? | Main | Mistakes That Aretha Franklin Made In Her Estate Plan »

How Michael Jackson’s Estate Plan Was A Success 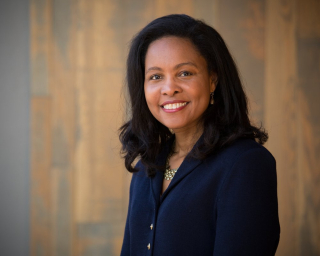 Michael Jackson, the King of Pop culture, not only left behind such a legacy but also left behind a great estate plan. He made the sensible choice unlike Prince, Aretha Franklin, and Whitney Houston. With the help of his chief executor of his estate both his entertainment attorney John Branca and his music executive John McClain, he left an estimated over $500 million value of assets to his heirs. By having this money, his heirs, under Jackson’s will, his legacy be protected. In order for him to create this smart and sensible estate plan, he had to follow the steps which include: Writing A Will, Considering A Living Trust, Naming A Guardian, and Assembling A Good Team.

By Writing A Will, without confrontation between siblings, he ensured that his instruction for dividing his property were followed after he died. By Considering A Living Trust, it spared his heirs the hastle of going through probate court- an expensive and prolonged legal process.

By Naming A Guardian, for his kids, he ensured the right people would protect them.

By Assembling A Good Team, he was able to make sure his heirs got what he wanted them to have instead of setting a prolonged, expensive family fight in court. According to a close correspondent to the King of Pop, “He put two people in charge of the will and trust who he felt were sage, mature, and had a great deal of expertise in how to handle what are probably considerable assets. He couldn’t have put his estate in a better position.”

If you follow these steps, you will be able to achieve what Michael Jackson did, which is a “Good Estate Plan.” Overall, the bottom line is that Estate Planning is important and you should have one in place, just like Michael Jackson did. It will serve you well in the future and protect your family, future heirs and your business.